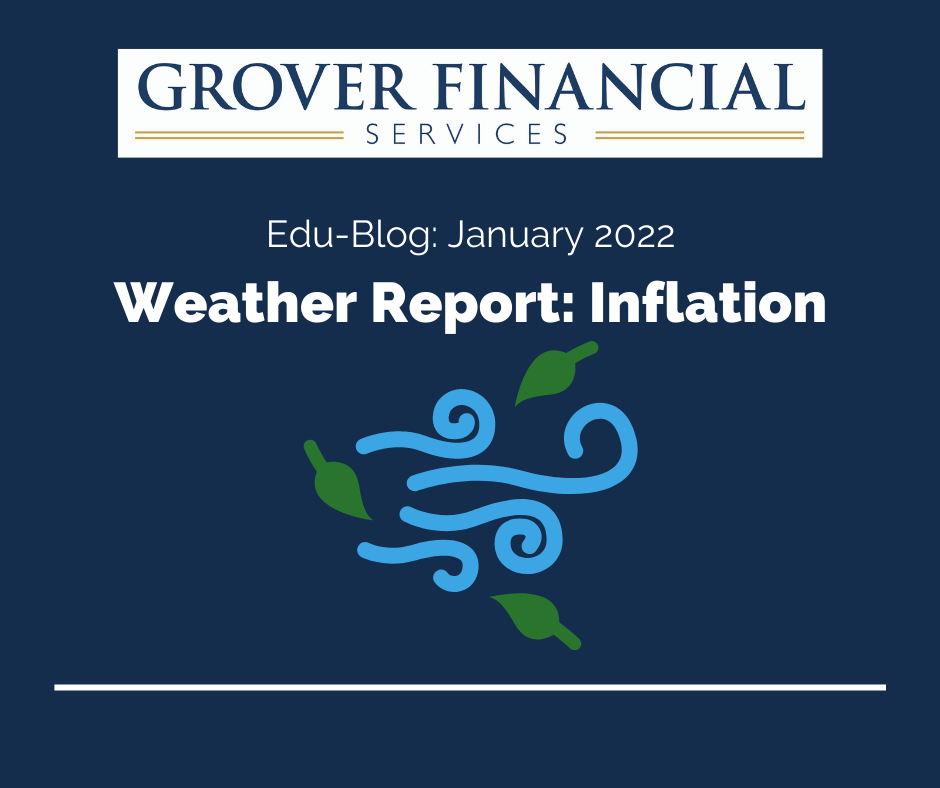 Inflation: Into the Past

If a stock market prophet did exist (it does NOT), it would be the past. The past gives us a clearer picture of what’s to come by looking at what came before. Let’s talk about December 5th, 1996.

“How do we know when irrational exuberance has unduly escalated asset values, which then became subject to unexpected and prolonged contractions as they have in Japan over the past decade? And how do we factor that assessment into monetary policy?”

What he meant was, how do we know when an irrationally positive perspective on the market has gotten so out of hand, it is teetering on the edge of creating a negative market experience? In other words, how big is the bubble getting? And when is it ready to pop? The answer: three years later. It took three years, three months, and 19 days, but the S& P 500 topped out at more than double what it was when Greenspan spoke.1

But let’s talk about today.

So, what was the best financial move you could have made the night of December 5th, 1996?

Turn off the TV and go to bed.

No one can predict the market, tell you when to get out, or when to get in. No one. So, what is the best thing you can do tonight when you notice the media making mayhem once again? Go to sleep. Enjoy your night, and know that you are not in grave danger. You are simply in another wave of the market cycle, and we might as well enjoy the ride.