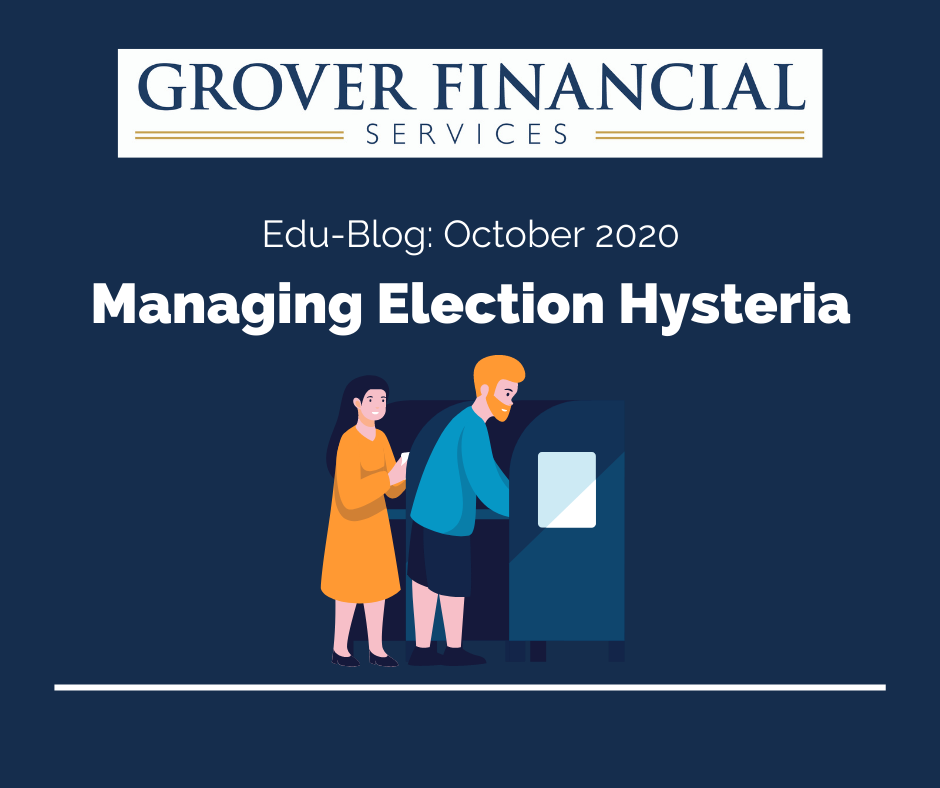 In the final October edition of our Managing Election Hysteria Edu-Blog we will take a look at the theory that the markets can predict the next president. It seems rather far fetched, I know, however history has a different tale to tell. Remember those pool balls with the number 8 on them that could predict the future? You'd ask the ball a question, shake it, flip the ball over and peer through the murky purple fluid to see what answer was revealed. There were a limited number of answers printed on a three dimensional white plastic triangle and you always hoped you wouldn't get "Try Again" as your prediction. Well the S&P 500 has a much better track record of predicting the future than the Magic 8 Ball ever did. And yes, sometimes it gets shaken too.

1. Since 1984, the S&P 500 has correctly predicted the outcome of every presidential election.

Hard to believe, yet true. There were only three presidential elections where the S&P 500 got it wrong and those were: 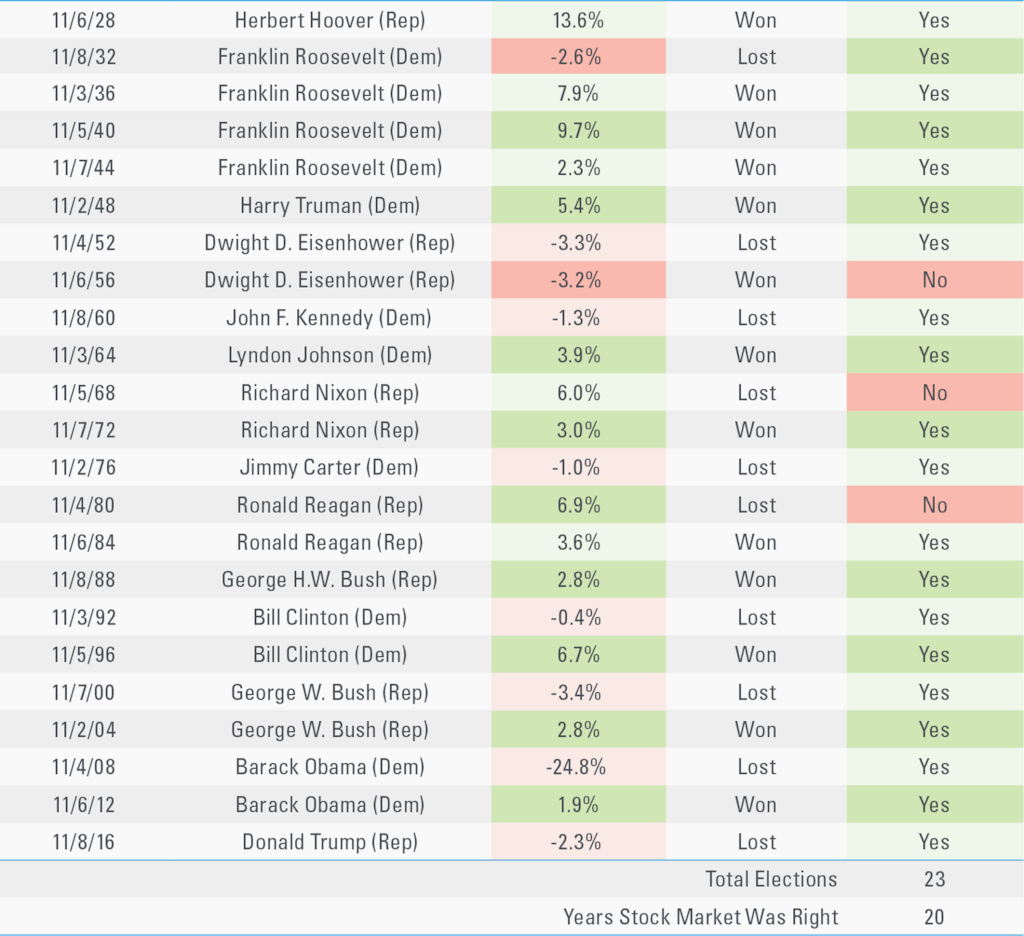 While those points may shed some light on the outcome of the election on November 3rd, it doesn't take into account the crazy year we have had. We won't soon forget that in the midst of the longest bull run in history a global pandemic caused markets across the globe to crash. It will also be hard to forget the epic rebound that has taken place on the heels of the Fed's generous and unprecedented stimulus package. So, all that being said we may get our 4th instance of the S&P 500 being wrong, or we may get just what the market predicts.

I hope you've enjoyed this three-part Edu-Blog on elections and that you've learned a few new things that help make sense of this world! With open enrollment around the corner for some and underway for others, our November Edu-Blog series will focus on healthcare. Happy voting!