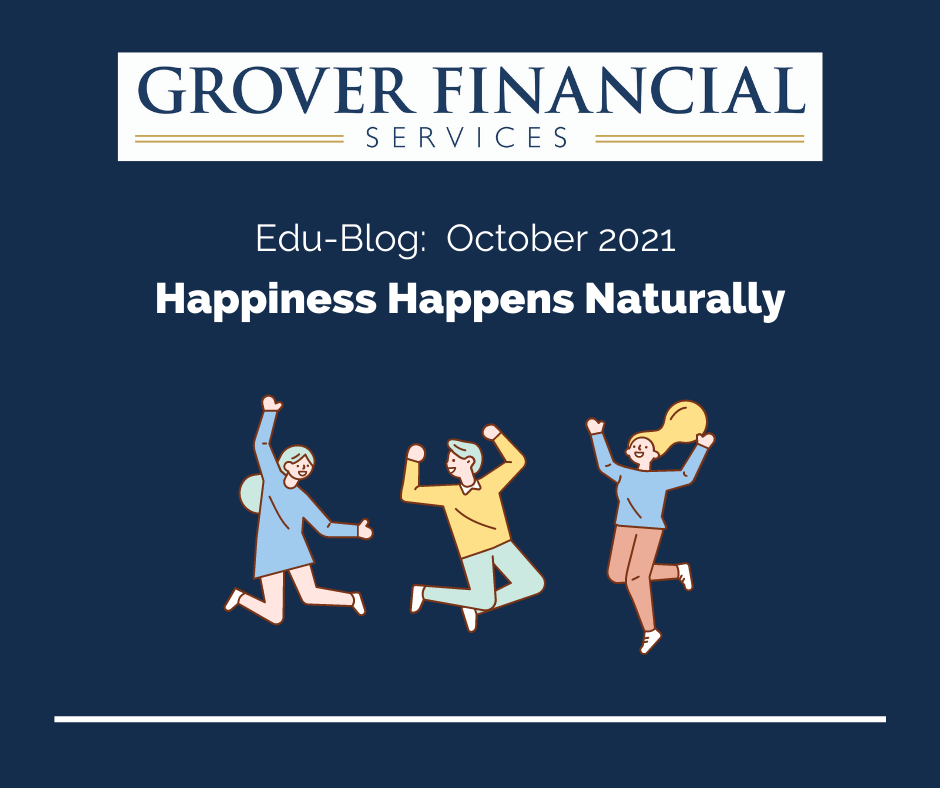 Happiness Happens Naturally - It Pays to Have Perspective

We started this month covering the COVID collapse and used that to explain why the market and its many movements are not something to fear. Instead, I hope I have shown you that there are two sides to every coin. And while we most often choose to look at the side that says hard times are here to stay, the equally good side says better times are coming, too.

We know that market mishaps are a natural and normal part of the investment process, but remember the point of these last few posts? Happiness happens naturally, too. Just as sure as we are to hit another bottom, we are also sure to get another boost. In case you don’t believe me, let’s let the past do what it does best - give us some perspective:

In 2009, the S&P 500 bottomed out at 676.53 before doubling back. The only difference? It took the market two years to do that. That’s right, we had to wait until 2011 for a full rebound. The moral of the story, we have hit rock bottom before, and we’ve climbed our way out of it before, too, except this time, we did it quicker.

In 2001, the Y2K scare caused a boom and bust that led to a recession - and all because we were afraid that computers couldn’t carry the weight of a changing millennium. Panic became popular (as it usually does) and companies purchased billions of dollars of new software in the wake of it. Of course, the demand was never necessary, and we quite literally created a crisis by acting on the fear that a different crisis would occur. Now here we are, letting our computers handle almost everything and putting little to no thought into the economic contraction we fussed about twenty years ago.

Remember our lesson on letting emotions get the best of us? When it comes to investments, emotions are one of the most expensive things that we carry. They often lead to more trouble than they're worth.

Speaking of trouble, it would take all day to count the amount of it that we have found ourselves in between the Great Depression of the 1930s, and the recession of Y2K. Altogether, there have been nine recessions in the time between those two major events. And how many of them end up in the history books?

I can almost guarantee you that the crisis we experienced during the COVID-19 pandemic will be printed for your grandchildren to read, but that is more likely due to the nature of the virus than the economic upheaval it created. As I mentioned before, this 354 market day rebound is unusual - in the best way. If not for the unique circumstance of COVID, this crisis could easily go down as a member of the “Forgotten Market Mishaps” we see between the 1930s and early 2000s.

One thing we haven’t forgotten since these “mishaps,” though, are the innovations that happened because of them. For example, after the 2008 recession, startups spread like wildfire. You might remember a few of them: Uber? Venmo? Dropbox?

Happiness happens naturally - you don’t even have to work for it. Progress is a byproduct of poor circumstances. So, as often as the bad news comes, the good news will come with it. You just have to choose what you look for.

Thank you for tuning in, and I hope to see you next month. Until next time!