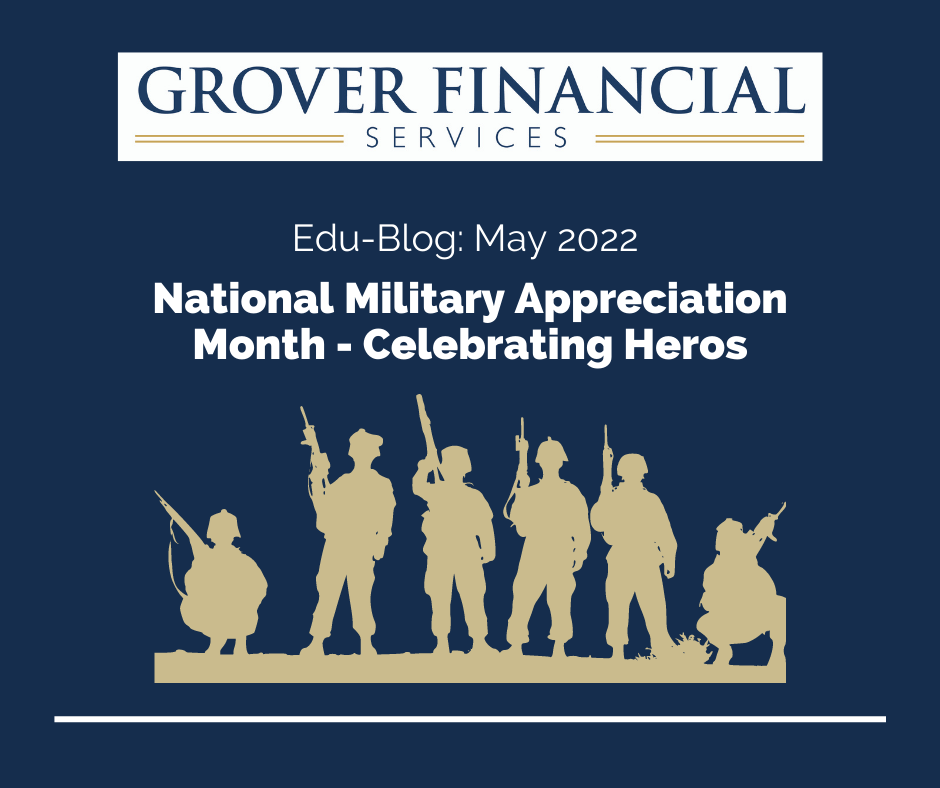 The United States Marine Corps has endured few firefights as savage as the Battle for Outpost Vegas in the waning months of the Korean War. With a roar that sounded like “twenty tornadoes tearing at a countryside,” according to one serviceman, more than 500 mortar and artillery rounds per minute deluged the mountaintop ridge where the Recoilless Rifle Platoon of the 5th Marines attempted to repel a Chinese assault on March 27, 1953. So much ordnance howled overhead that radar screens could only display a giant, useless blur and incoming and outgoing shells collided in mid-flight.

As the sky fell on the Marines defending Outpost Vegas—so named because it would be a gamble to hold—they rejoiced as the silhouette of their beloved comrade emerged once again from the shroud of smoke that cloaked their position.  All day long, their fellow Marine had traversed the “smoking, death-pocked rubble” to deliver fresh ammunition along with a badly needed boost of morale.

Traveling alone on 51 rounds trips through a no-man’s land of rice paddies and scaling a 45-degree incline with bowed head and quivering legs, the solitary figure fought the natural instinct to flee and relied on training and fortitude to deliver nearly 9,000 back-breaking pounds of ammunition from the supply point to the gun teams.

The platoon knew their heroic compatriot was no ordinary Marine—and it wasn’t just because she was a horse.

A calming presence amid the chaos erupting around Outpost Vegas, the mighty mare named “Reckless” lugged six rounds, then eight, at a time up the mountain and evacuated wounded Marines back down the slope for medical treatment—even after sustaining two shrapnel wounds that would earn her a pair of Purple Hearts. On one trip, Reckless even donned flak jackets and shielded four Marines up the mountain.

One of those guys, Sgt. Harold Wadley was astounded at the sight of the riderless horse. “I looked back at the eastern skyline through all the smoke and swinging flare light and could hardly believe my eyes,” the Battle of Outpost Vegas veteran recalled at the unveiling of a statue of Reckless at Camp Pendleton in 2016. “Surely an angel must have been riding her.”

Although she excelled at the job, Reckless was not bred to be a beast of burden. Born at a Seoul racetrack, the chestnut brown filly originally named “Ah Chim Hai” (meaning “Flame of the Morning”) was destined for a racing career until the outbreak of the Korean War in 1950. In need of money to pay for a prosthesis for his sister who lost a leg in a land mine explosion, the horse’s owner reluctantly sold his filly for $250 to Lieutenant Eric Pedersen of the Recoilless Rifle Platoon in October 1952.

For weeks after the horse’s purchase, Technical Sergeant Joe Latham put Reckless through an equine version of boot camp that he dubbed “hoof camp.” Latham acclimated the horse to the extreme noise of battle and led her up and down hills to get used to the weight of the ammunition on her back.

In spite of having the stature of a pony, the racehorse quickly proved an extraordinary warhorse. “The Marines became her herd, and she would follow them everywhere. She became one of the guys,” Hutton says.

Reckless slept in the Marines’ tents and dined with them in the mess hall. Proving that she had an iron stomach that matched her steely determination, Reckless ate bacon, scrambled eggs, and coffee for breakfast, and liked to snack on candy bars and Coca-Cola—not to mention hats, blankets, and poker chips. “It was crazy what she ate,” he says. “She had this wonderful sturdy constitution and disposition.”

Reckless wasn’t against downing a couple of cold ones with her fellow Marines, either. In fact, on the day after an armistice silenced the guns over Korea, the horse was seen staggering around camp after perhaps having one too many the night before when celebrating with the platoon. (Fittingly, an Illinois brewery now serves a Sgt. Reckless American pale ale.)

So beloved was Reckless that she was promoted to sergeant on April 10, 1954, becoming the only animal ever awarded an official rank in the Marine Corps. Days later a profile of the war horse penned by Lieutenant Colonel Andrew Geer, a talented writer, and Hollywood scriptwriter, appeared in the Saturday Evening Post. The piece catapulted Reckless to fame and sparked a campaign for her to return to the United States like her fellow Marines.

Life-sized bronze statues of the horse were unveiled at Virginia’s National Museum of the Marine Corps and Heritage Center in 2013 and at Camp Pendleton in 2016, with another planned for Kentucky Horse Park’s International Museum of the Horse. It’s an honor well-deserved, says Robin Hutton author of Sgt. Reckless: America’s War Horse. “She wasn’t a horse. She was a marine.”

I hope you enjoy this month’s blogs and join me in celebrating my fellow veterans and heroes.  As always, feel free to pass my blogs on to friends and family if you feel they are beneficial.